Views from the Balcony 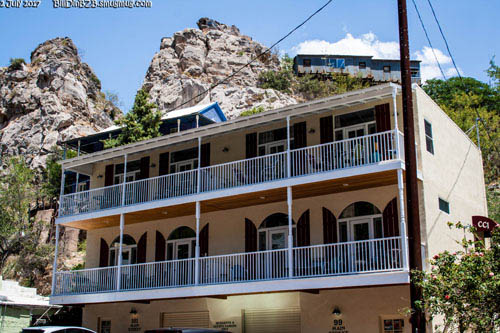 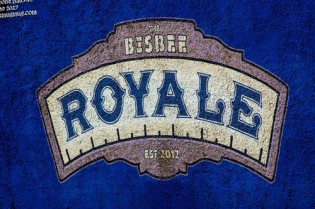 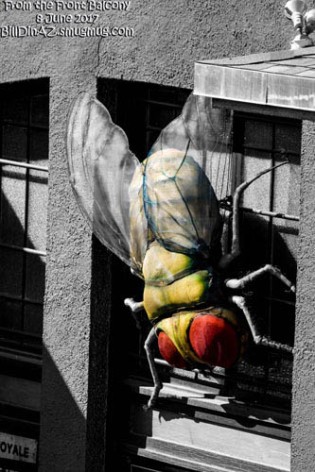 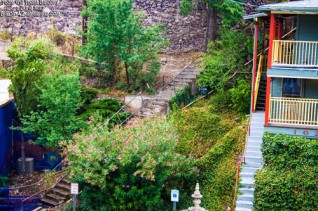 Two views of the steps beside the inn. 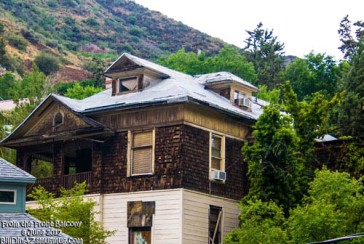 This old house is above the Tombstone Canyon Inn.  For weeks after taking occupancy at 101 Main we thought it was unoccupied until late one evening I noted a light in the two upper dormers.  Later lights were seen in the main floor windows.  After finally deciding to ascend the steps to the left of the Tombstone Canyon Inn we realized that from the back the house 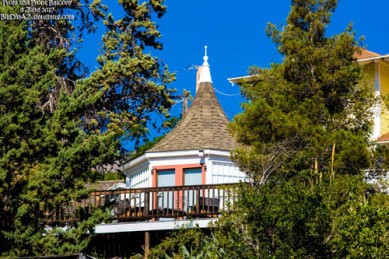 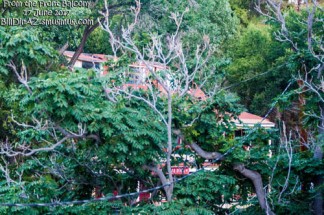 This is the view up above and to the west of 101 Main.  It is directly above Ana’s Seasonal Kitchen at 105 Main Street.  This might be the time to explain that Google Maps lists this as 105 Main while Tombstone Canyon Inn is listed on Google Maps at 102 Tombstone Canyon! Go Figure!  (It’s Bisbee.) 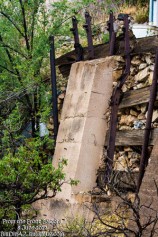 The views right and below are the retaining wall in front of the house.

And now for some eclectic parting shots. 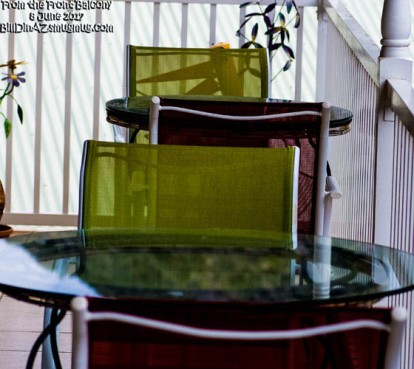